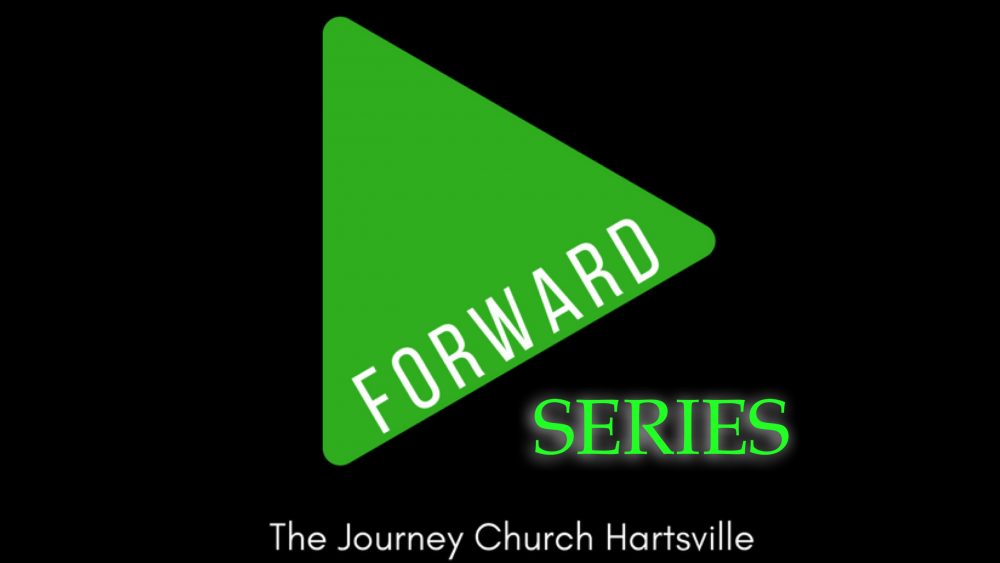 This is the last Sunday in our Forward Series and concluded with our Forward campaign, so we called it FORWARD SUNDAY. Matthew 14:22-33 English Standard Version (ESV) Jesus Walks on the Water 22 Immediately he made the disciples get into the boat and go before him to the other side, while he dismissed the crowds. 23 And after he had dismissed the crowds, he went up on the mountain by himself to pray. When evening came, he was there alone, 24 but the boat by this time was a long way[a] from the land,[b] beaten by the waves, for the wind was against them. 25 And in the fourth watch of the night[c] he came to them, walking on the sea. 26 But when the disciples saw him walking on the sea, they were terrified, and said, “It is a ghost!” and they cried out in fear. 27 But immediately Jesus spoke to them, saying, “Take heart; it is I. Do not be afraid.” 28 And Peter answered him, “Lord, if it is you, command me to come to you on the water.” 29 He said, “Come.” So Peter got out of the boat and walked on the water and came to Jesus. 30 But when he saw the wind,[d] he was afraid, and beginning to sink he cried out, “Lord, save me.” 31 Jesus immediately reached out his hand and took hold of him, saying to him, “O you of little faith, why did you doubt?” 32 And when they got into the boat, the wind ceased. 33 And those in the boat worshiped him, saying, “Truly you are the Son of God.” Footnotes: Matthew 14:24 Greek many stadia, a stadion was about 607 feet or 185 meters Matthew 14:24 Some manuscripts was out on the sea Matthew 14:25 That is, between 3 a.m. and 6 a.m. Matthew 14:30 Some manuscripts strong wind English Standard Version (ESV) The Holy Bible, English Standard Version. ESV® Text Edition: 2016. Copyright © 2001 by Crossway Bibles, a publishing ministry of Good News Publishers.

This is a four week series, were we look at going forward in not only our faith but in mission as one body. With the final week being our Forward Sunday, with a special offering which will be designated to go toward our future location.